A world renown artist, Scott has appeared on The Tonight Show with David Letterman, Regis and Kathy Lee, Around the World with Charles Kuralt, Sunday Morning, Ripley’s Believe it or Not, Ordinary/Extraordinary , Americas Got Talent, Paula Deen, Rachael Ray and so many more. 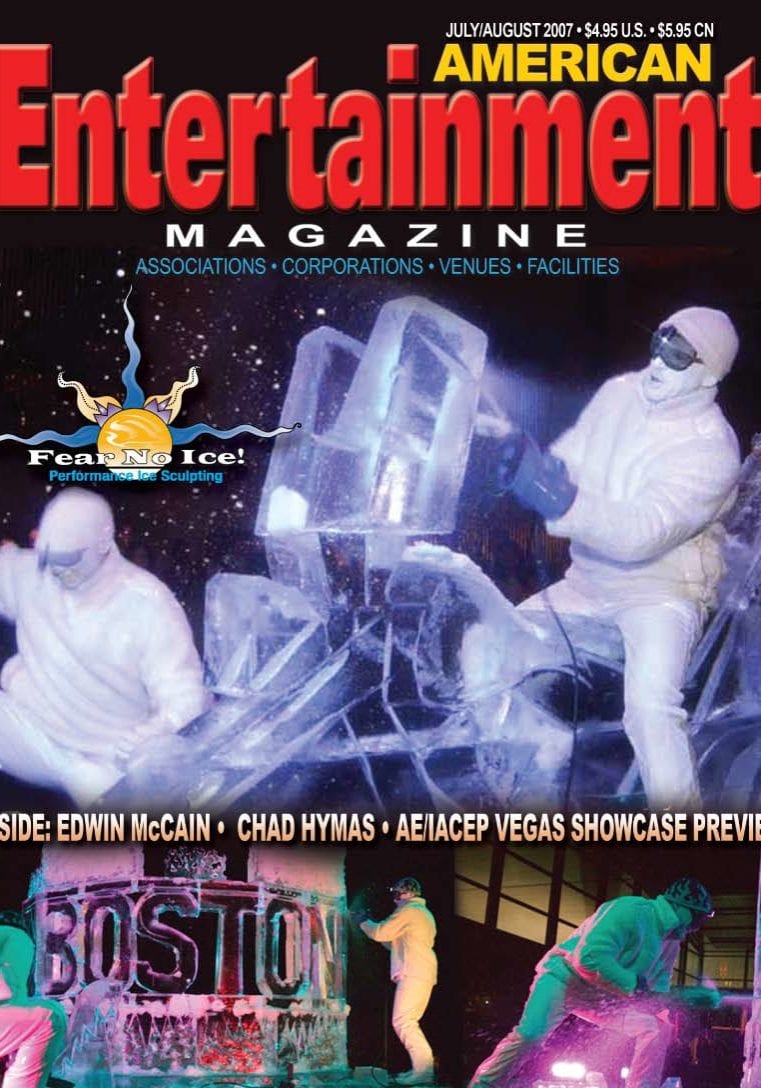 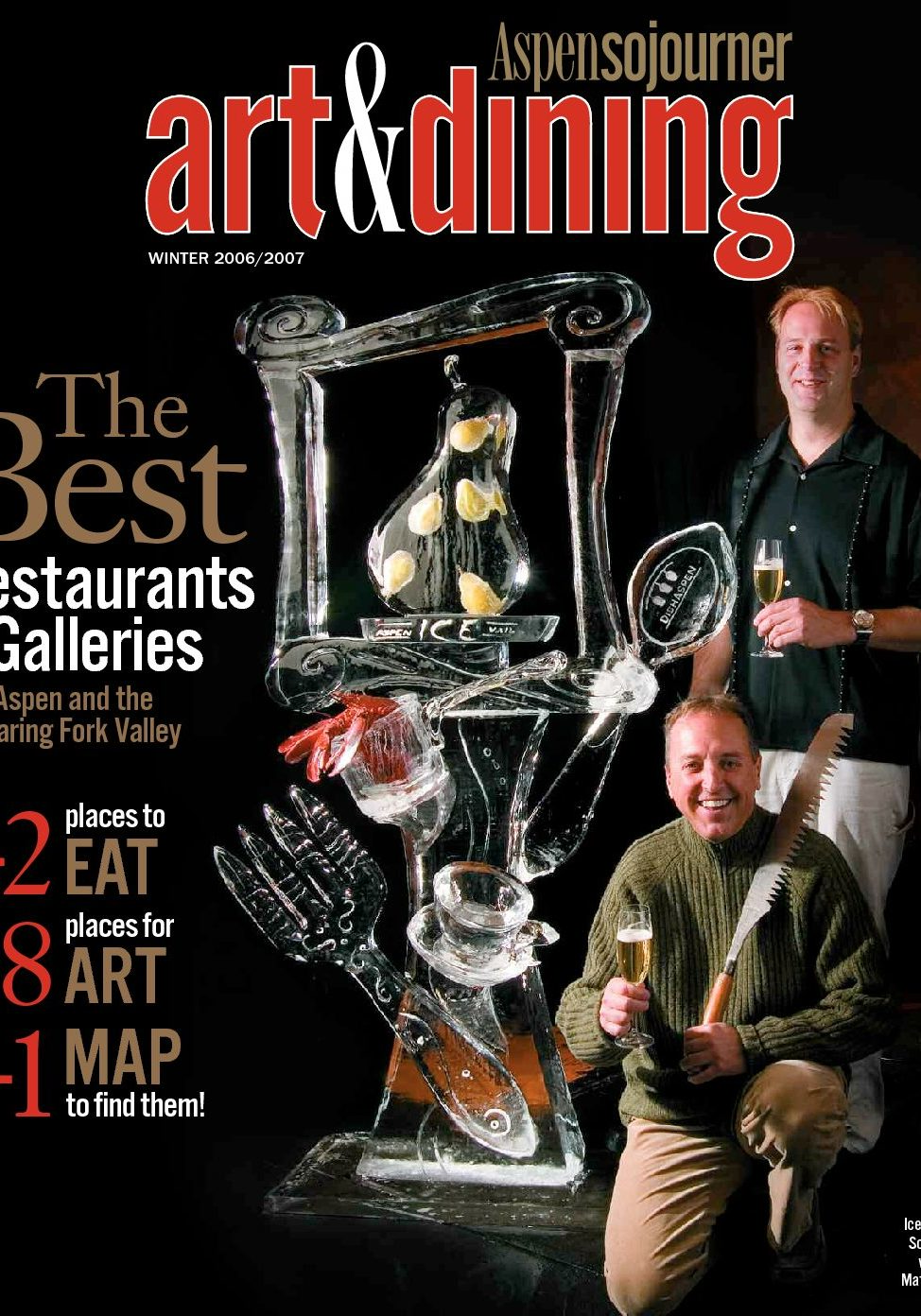 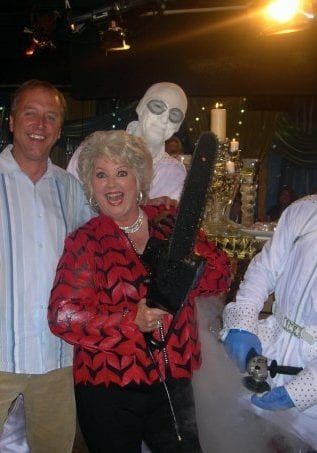 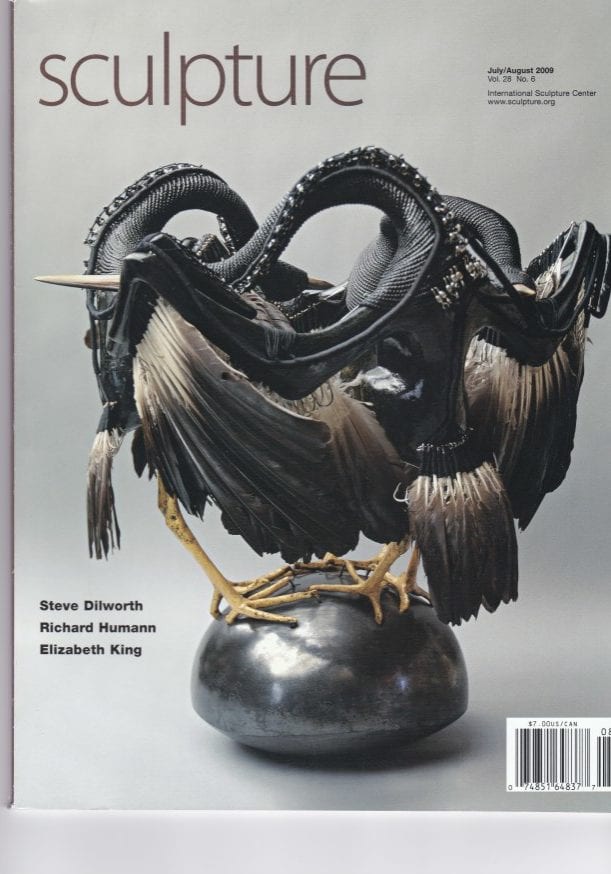 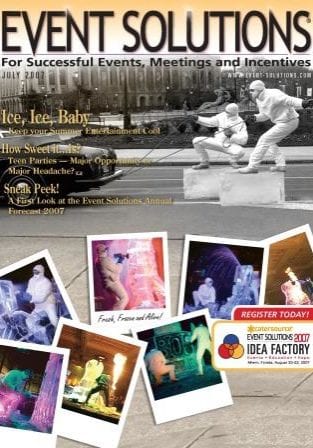 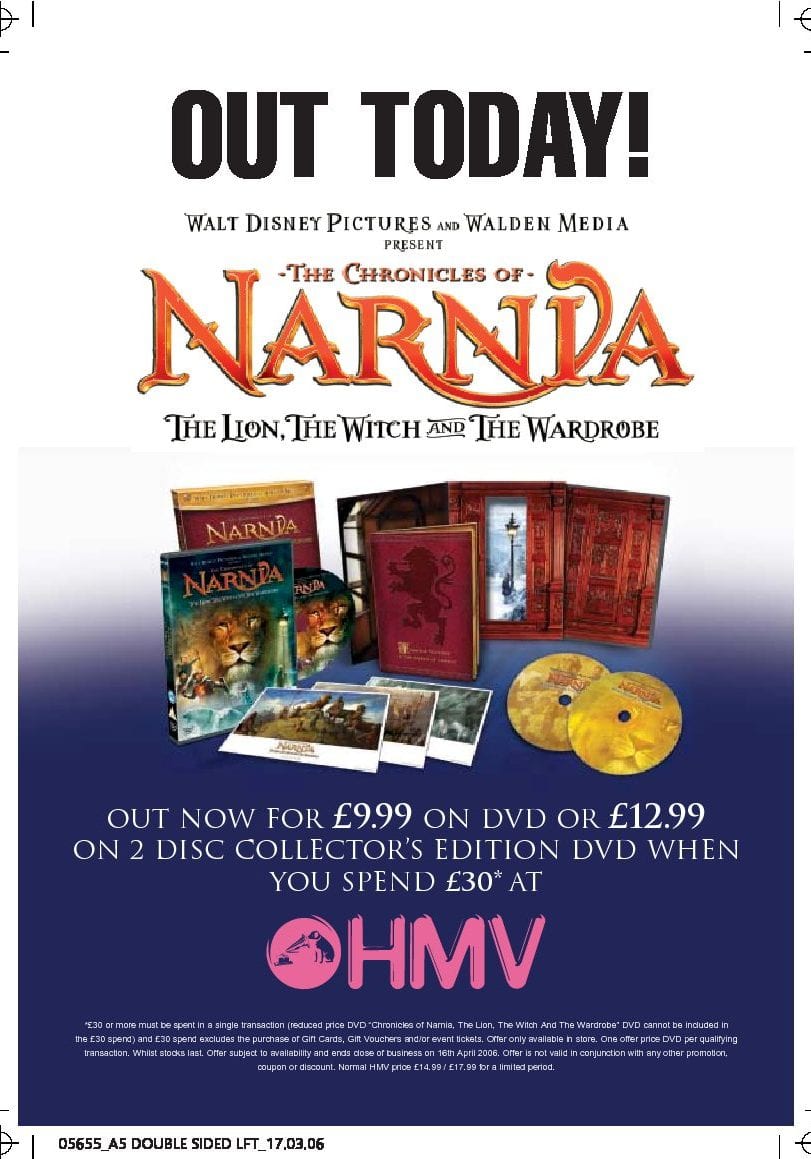 Fear No Ice is on Disney' Entertainment Real

The planning and sculpting of a life size Acura NSX for the Sundance Film Festival in Park City 2017.

A true highlight of the 2017 Sundance Film Festival in Park City Utah was our life size creation of the new Acura NSX. Made from almost one hundred 300LB blocks of crystal clear ice and weighing 18,000 lbs.

Acura approached us and asked if this concept was possible. They wanted to launch their new super car in a spectacular way and we excepted the challenge.  We sculpted it right on Main Street where visitors from around the globe took photographs and shared it on social media. This was a tremendous marketing success. 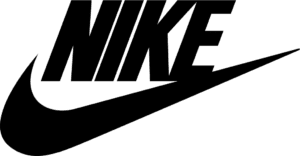 Using the concept of ice to show off the new lineup of Nike snowboard boots at the inaugural Chosen Rail Jam in Breckenridge 2011.

On June 3rd, 2011, Nike launched "The Chosen", a new global "Just Do It" campaign with the intention of having amateur athletes competing in the same sports as professionals from "The Chosen" movie.

As a part of this campaign, the first ever "The Chosen Tour" was created for amateur snowboarders, with the tour's first stop in Breckenridge, CO. The tour was integrated into the Mountain Dew Tour for professional snowboarders, and also in the 50th anniversary celebrations for the Breckenridge Ski Resort.

The task was to create something not seen before that people would remember, so in a joint collaboration, the idea of part of the rail jam being made from ice was born. The entire backdrop of the rail jam was made from ice that had been branded, and was available for the amateur snowboarders to throw their tricks over.

The conceptualization and realization of ice art in the Town of Vail for the Triumph Winterfest.

When we are set free to create for the public, we shine! Having received the honored First Place Award for Art in Public Places in America, Featured in Sculpture Magazine, and seen on countless TV spots, we draw crowds to winter festivals and events around the world.